Rely on more then luck to get that acting job…

Don’t leave your acting career to chance…download this eGuide and learn the tools of success in the performing arts. 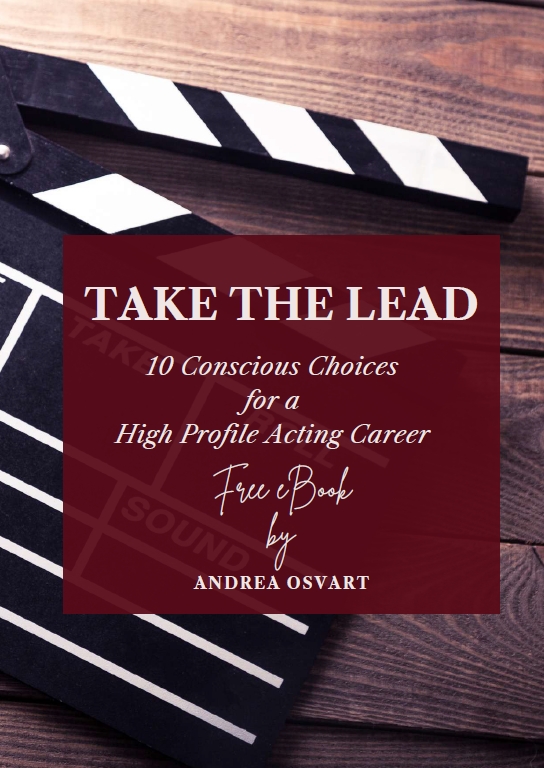 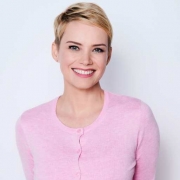 Andrea is considered one of the most successful and internationally awarded actresses in her country, and she will tell you how she did that through conscious choices that you can make too. She says “My very first acting job was a huge flop. It was a ten-episode TV series in the early 2000s, and my acting skills were so poor that I had to be dubbed in my native tongue, which was so embarrassing that I thought I’d never be hired again.”

She then spent years attending acting schools and workshops, developing my artistic skills to become a full-time actress. She teaches theses skills to up-coming performing artists.