Hungry For More!
How to Fuel Your Appetite for Success
by Jefferson Santos

A free ebook download that will fuel your financial and personal development. Guaranteed! 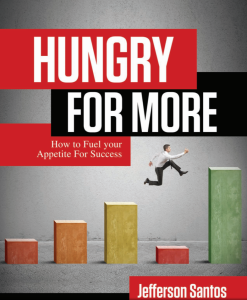 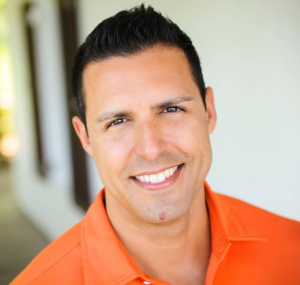 “Your Influence Increases in Direct Proportion to Your Appetite”
— Jefferson Santos

Jefferson Santos grew up in Richardson, Texas, attended Texas Christian University and played football at the Naval Academy. Jefferson is like many entrepreneurs who just decided one day that he wanted to be in charge of his own career. However, at age twenty he was $1,100 negative in his banks account, $70,000 in debt and decided he was in need of a change. Through guidance, self-improvement and commitment he turned his dream into a reality. Jefferson is now a multi-million dollar earner and has a team of over 150,000 leaders in 30 countries and it CONTINUES to grow everyday. Jefferson’s goal is to help YOU arrive at your intended destination healthy, wealthy and happy