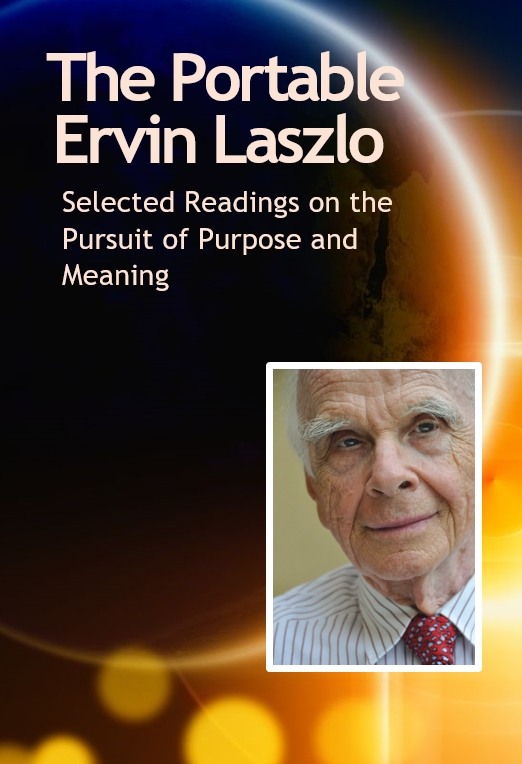 "By any measure, Ervin Laszlo has lived an extraordinary life that has unfolded within time as well as outside of time, and the world is a better place because he chose to do so."
-- Gregg Braden

Ervin Laszlo's writings have vastly increased our understanding of the universe, evolution and the meaning of life. The Portable Ervin Laszlo includes definitive samples from decades of his writings and other works.

It provides an overview of his world view and will give you a renewed hope and optimism about the purpose of life and human evolution. This authorized collection is the only one of its kind. 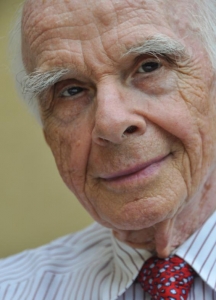 Ervin Laszlo was awarded the state doctorate (the highest Ph.D) from the Sorbonne, the University of Paris in 1970, and received honorary Ph.D’s from the United States, Canada, Finland, and Hungary. He was the recipient of the Peace Prize of Japan, the Goi Award, in 2001, of the International Mandir of Peace Prize of Assisi in 2005, and of the Luxembourg World Peace Prize in 2017. He was nominated for the Nobel Peace Prize in 2004 and 2005.