Of the Mystic Path...

Mind opening truths from the school of sacred knowledge... 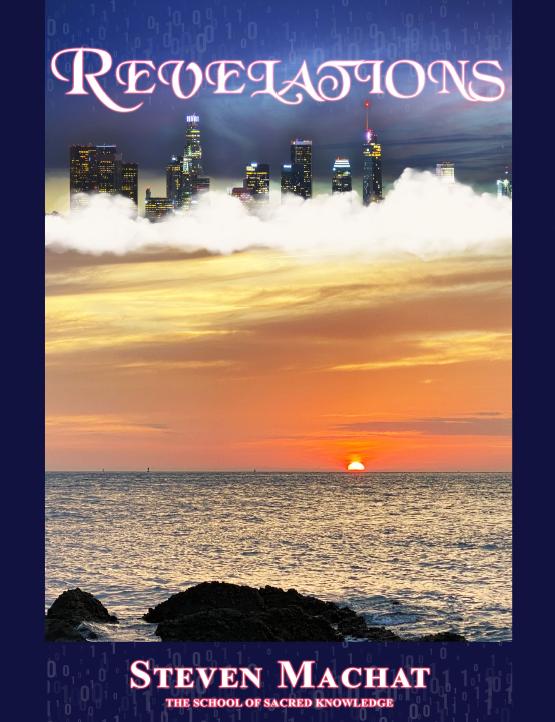 Steven Machat is an American entertainment entrepreneur. a film producer, the author of 10 books, a music publisher, and manager and lawyer of talent as well as an owner of record labels. Machat’s label Hippos in Tanks/Machat Records created with his late son Barron Machat. They had representation of Arca Dean Blunt, Grimes, James Ferraro, Yung Lean. When Barrón died Machat closed the label.

Machat has run for the US Senate and the US Congress in Florida in 2016 and 2018. He has also taught and lectured at such prestigious universities as Oxford and Cambridge in England and at music festivals and book fairs all around our globe. 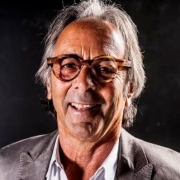