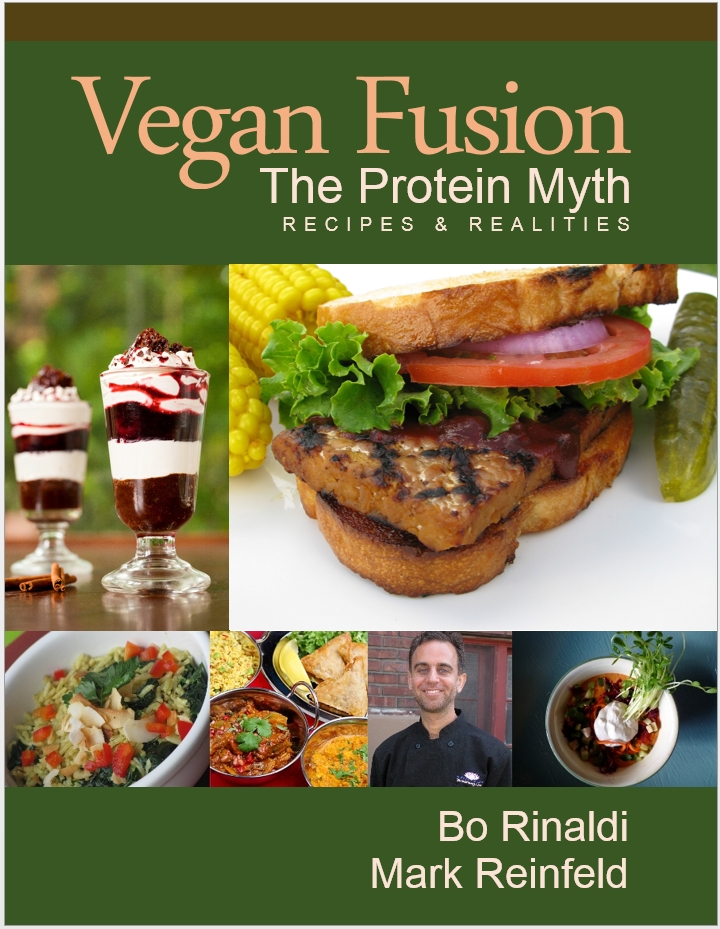 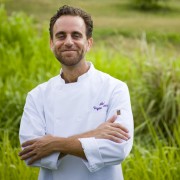 Mark is the winner of Vegan.com’s Recipe of the Year Award and has more than 20 years of experience preparing creative vegan and raw food cuisine. He specializes in vegan and raw food recipe development and offers vegan cuisine workshops, trainings and retreats internationally. Mark is described by VegCooking.com as being “poised on the leading edge of contemporary vegan cooking”.

Mark is the author of five books and the founding chef of the celebrated Blossoming Lotus Restaurant, winner of a prestigious I’lima Award for “Best Restaurant on Kaua’i”. Mark holds a Masters Degree in Holistic Nutrition and is the recipient of a Platinum Carrot award given to America’s top “innovative and trailblazing healthy chefs”. He was the executive chef for the North American Vegetarian Society’s 2012 – 2014 Summerfest, one of the largest vegetarian conferences in the world. 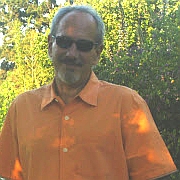 Bo Rinaldi has over 30 years of Innovation in Food and Technology as a founder, leader and visionary pioneer of the organic food movement. A best-selling co author of cookbooks such as Vegan Fusion World Cuisine, The Complete Idiot’s Guide To Eating Raw and his latest work, The Complete Idiot’s Guide To Green Smoothies,he enjoys sharing his knowledge with the vast worldwide audience.

As a Chef, CEO Level Consultant and leader in the natural foods industry, Bo eagerly shares his creative energy, expertise and insights in the innovative projects and outreach he is a part of globally, and is engaged in the organic foods and technology arenas where transformation, innovation and sustainable business models are key factors to success.