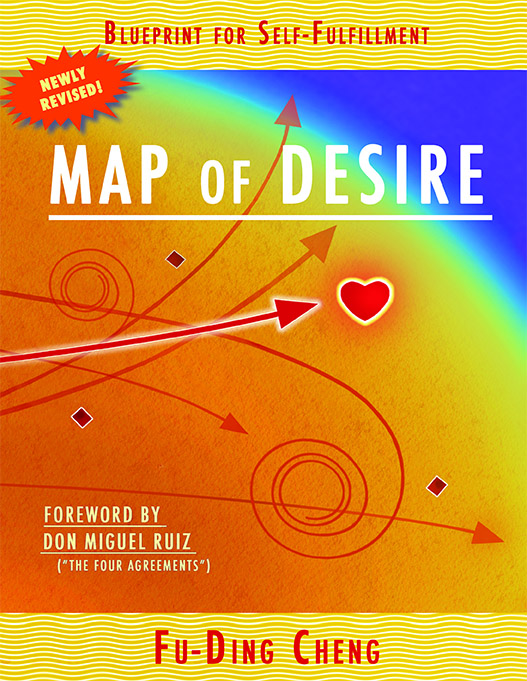 identify, locate and conquer the obstacles that often distort and sabotage our lives.

A free Three-Part Video Class on Your Inner Map and Life Journey...

Fu-Ding Cheng, visionary filmmaker and shamanic artist, began his career as a practicing architect, but has since focused his attention on books, films, and spirituality. In 1990, he founded Liquid Light Productions devoted to explore paths of self-illumination and mystical adventures through books, films, art and seminars. His multi-faceted artistic career includes a prize-winning series of films, “Zen-Tales for the Urban Explorer.” While teaching film directing at the North Carolina School of the Arts, he created a groundbreaking new curriculum, “Shamanic Tools for the Filmmaker.”

His life-long devotion to the spiritual quest led him to journeys East (meditation in the Himalayas, Chinese Kung-Fu) and to journeys West (spiritual-psychology, Meso-American shamanic practice). In 1995, in a breakthrough ritual with teacher/shaman, don Miguel Ruiz (The Four Agreements), he “Jumped to the Sun” and woke up from the dream of the planet.

Since then, through artwork and seminars, he has been inspired to distill the highest wisdoms, East and West, into practical pathways to personal freedom for everyone. One result: Map of Desire, a Blueprint for Self-Fulfillment. 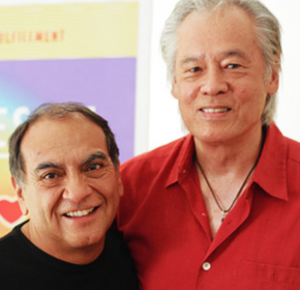