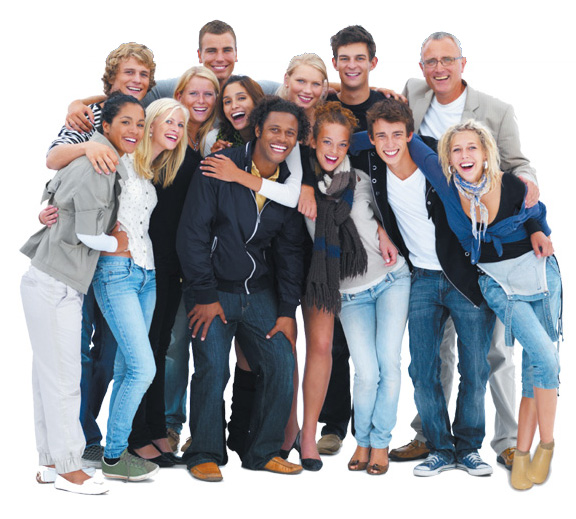 The Power of Publishing

Bill Gladstone’s Power of Publishing will help you decide when, how, and why to write your book and how to give it the best chance of success! Super agent and publishing legend, Bill Gladstone, will share more knowledge and empowering strategies for writing, producing and publishing your book, than you’ll find anywhere else! If you have a book within you…something to teach…a way of seeing the world…a story to tell…learn from the successes and mistakes of other authors and give your dream its wings.

Bill Gladstone founded Waterside Productions, Inc. in 1982, and has personally placed more than 5000 titles with dozens of publishers. He has represented stars of the technical world ranging from Peter Norton to Linus Torvalds and was responsible for selling the first For Dummies book, DOS for Dummies by Dan Gookin, which led to the phenomenal series that now has sold over 300 million copies.

Midlist = You’re not a beginner or a startup, but you haven’t reached the A-List yet. Your priorities are list building and monetization.

Coaches, Trainers, Therapists, and Consultants who need to stand out from the crowd to attract their best clients, while expanding their digital information products and online sales.

First-Time authors who want to launch their book, and monetize their work while building an engaged following.

Published Authors who feel their past works have not received the notoriety (or exposure) they deserve, and are ready to re-vitalize their work.

Podcast & Summit Hosts who want to monetize better, with their own line of digital products for their audience.

Business Innovators and Entrepreneurs who want to leverage the power of information marketing to drive traffic, build their business and reach markets currently being missed.

Healers, Energy Workers, Spiritual Guides and Seers who want to build the business side of their practice, expand their market, grow their community and leverage the power of information products.

Our primary offers include live teaching and do-it-for-you services at mid-to-high price points.

We pay 50% on our main offers (digital courses) and 30%  on our platforms and do-it-for-you services.

Compatibility With Your Offers

We don’t try to provide everything for everyone — we only offer our special brand of list building and mini-ebook publishing and leave the rest to you. Our marketing is an ideal “next step” for Book Coaches, Internet Marketers, Speaking Coaches, Business Consultants, Social Media Experts, and Summit Hosts.

LaunchMoxie has been in the Launch business since 2011 and has helped hundreds of its clients and members build their mailing lists and their businesses. See our testimonials on our sales pages.

The Power of Publishing… 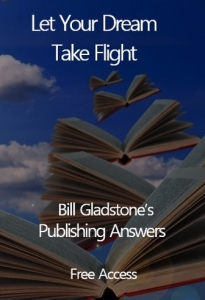 Listen as renowned Super Agent and publishing legend, Bill Gladstone, answers the most pressing questions and gives his power tips for developing your breakthrough book … and getting it published! 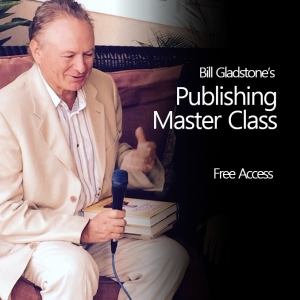 Discover the Power of Publishing with Bill Gladstone and learn how you can avoid the mistakes others make when conceiving, planning, writing and publishing your next book. 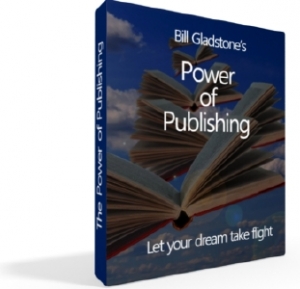 The Complete Power of Publishing Course

Write & Publish Your Book, Start Your Dream and Change the World for the Better. A video master-course with Super Agent and publishing legend, Bill Gladstone. Get the knowledge you need to succeed as an author!

Help Your Followers
Give Their Dreams Wings

You have a book within you…something to teach…a way of seeing the world…a story to tell. Find out if this is the right time for you to bring your book out to the world…